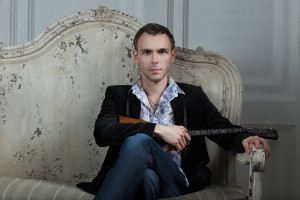 He has been awarded an honored grant established by President Putin.

Nikita performed in some of the most prestigious concert halls of Moscow (Rakhmaninov Hall, Small Hall and  Grand Hall of the Moscow Conservatory, the International House of Music, the Great Hall of the Russian Academy of Music, the Concert Hall of Pavel Slobodkin Center, Glinka Museum, Kremlin Palace and others).